1st OF ALL - PICTURES ARE REAL ME

Hi, my name is roxy. Located in vilnius, please contact me if you wish to have some pleasent moments.

I want to tease you and explore your desires 💦

i am nice, sexy and young

I'm Yanna, Russian Green Eyes Thin Brunette, an elite courtesan who provides discreet companionship for those who appreciate the finer things in life

Things You Need to Know About The Dating Scene in Greece

You hear it constantly. Spitting for the Greek culture is a way of detracting any form of evil presence, taking the jinx off something and basically not tempting fate. Spitting feels like second nature to us. When we have instinct to spit, to 'protect' someone and we don't spit, it doesn't feel right. Oh, and its always three spits. Have you heard Greek friends address each other? Or how about angry taxi drivers in Greece?

Singular form being "malaka". I often call my sister on the phone and say: "Ela Hi malaka! In particular, my Gran's favourite move: the thigh slap. The action normally follows the words of some form of disbelief. And then I told him… and do you know what he told me? 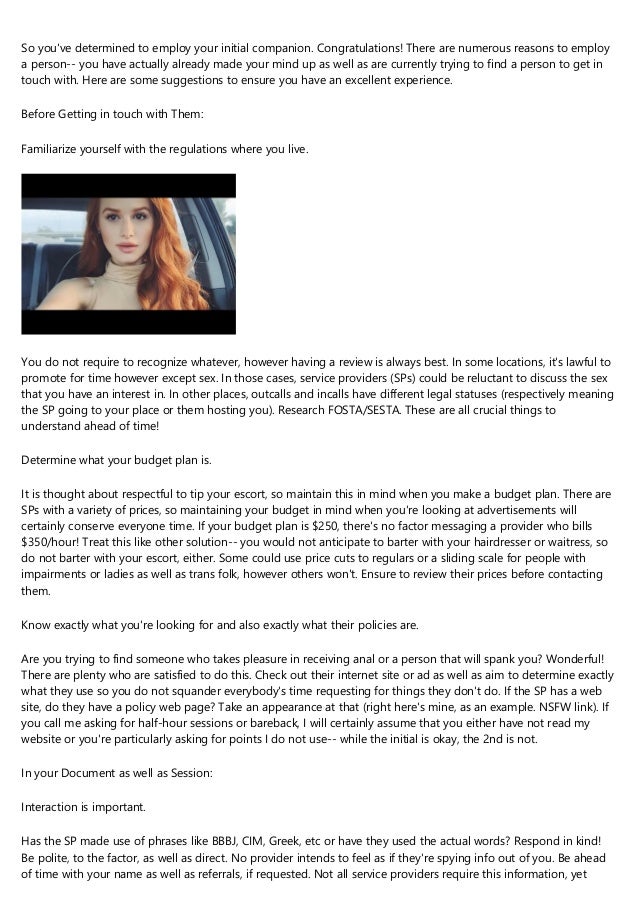 Nothing says passion like the hand gestures of a Greek person. As I write this, I'm laughing, because I know just how much we use our hands to express our words. Let me try and put this into words. Make your four fingers into a half Pac Man and press them against your thumb. Turn it around so your hand faces you rather than doing a snakehead facing forward. Then you sort of move it away from and back towards your chest. This hand movement is used when it comes to situations where you are explaining yourself to someone, placing emphasis on a point you want to get across and or even when you want to end the conversation.

Don't worry, you'll get used to it. When a particular player or team is doing well, especially when it comes to football, they are our best friends and our gods. Our heroes! We act as if we know them personally.

Bravo file! Bravo agapi mou! People had filled the streets by foot and by car, shouting, singing, hooting, waving flags, acting like we had actually won the cup! Did you know you could have a whole conversation with another Greek, just by using your facial expressions?